The Guide to IAGSDC Convention Chapter 4

Who's in charge of this thing, anyway? 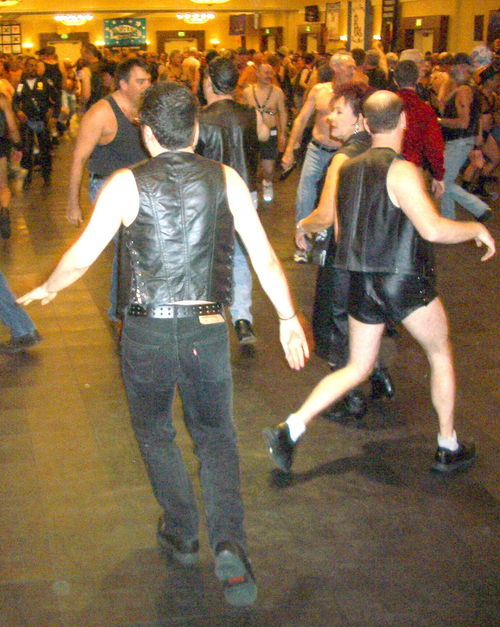 Each Convention has a year, a city, and an official name. For example, as of this writing, some recent and upcoming Conventions include:

IAGSDC® Conventions are staged by individual square dance clubs, or by groups of clubs, in a given geographic area.

In general, Convention is held over a holiday weekend such as 4th of July or Memorial Day. This is a tradition rather than a hard-and-fast rule. Some years, Convention has been held on a totally different date, such as Easter weekend. This is usually done to minimize hotel costs. (For example, downtown hotels in some cities cost more during 4th of July weekend due to heavy bookings for local events.)

Each year, the IAGSDC® allows clubs to "bid" for conventions to be held in their local cities. A convention committee reviews each year's bids. After a few years of bidding and presentations, the IAGSDC® Convention Committee accepts one of the bids presented. Generally speaking, the IAGSDC® approves bids four years in advance.

Retrieved from "https://iagsdchistory.mywikis.wiki/w/index.php?title=The_Guide_to_IAGSDC_Convention_Chapter_4&oldid=6134"
Category:
Cookies help us deliver our services. By using our services, you agree to our use of cookies.