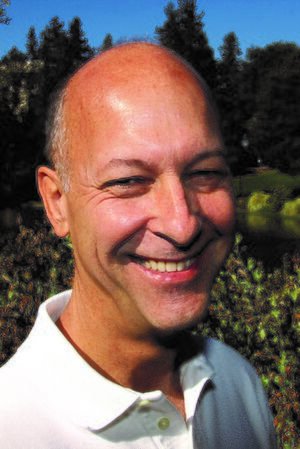 Tom has called GCA slots at IAGSDC conventions every year since 2014. He also called a specialty tip (“Sexy at 60”) with Ett McAtee at the 2016 Maple Leafs Regroup IAGSDC convention in Toronto.

In March 2016, Tom discovered the joys of round dancing. In November 2016, he started teaching and cuing Phase II and III round dance at two of his square dance clubs.

Retrieved from "https://iagsdchistory.mywikis.wiki/w/index.php?title=Tom_Kaiser&oldid=21517"
Categories:
Cookies help us deliver our services. By using our services, you agree to our use of cookies.